Porc Qualité Ardenne or P.Q.A is a cooperative of pig breeders located in Malmedy. Since its creation in 1989 by 14 passionate producers who wanted to produce pork differently, P.Q.A has continued to develop around its founding values: local, quality and respect for the farmers and their animals. P.Q.A is very demanding on the quality of the meat, transparency and tries to constantly improve its ethics in this area.

P.Q.A. is a real link between the farmers and the butcher, which favours the short circuit. They carry out the transport, slaughter and processing of pork.

The board of P.Q.A. is made up of breeders, which puts them at the centre of decision-making.


P.Q.A respects its farmers by ensuring a fair remuneration.

The organic sector brings together some fifty farms (out of 150) in our regions on family farms.

Animal welfare is a central concern.

The pigs are fed organic and local feed, without GMOs or antibiotics.
It is a slow production that respects the natural cycle of the pigs.

PQA pigs are easily traceable thanks to the marking on the carcass: you can know which farm they come from, which week they were slaughtered and which chain they are from.

At The Barn you will find cooked ham, smoked ham, ham sausage, salami and dry sausages from P.Q.A. 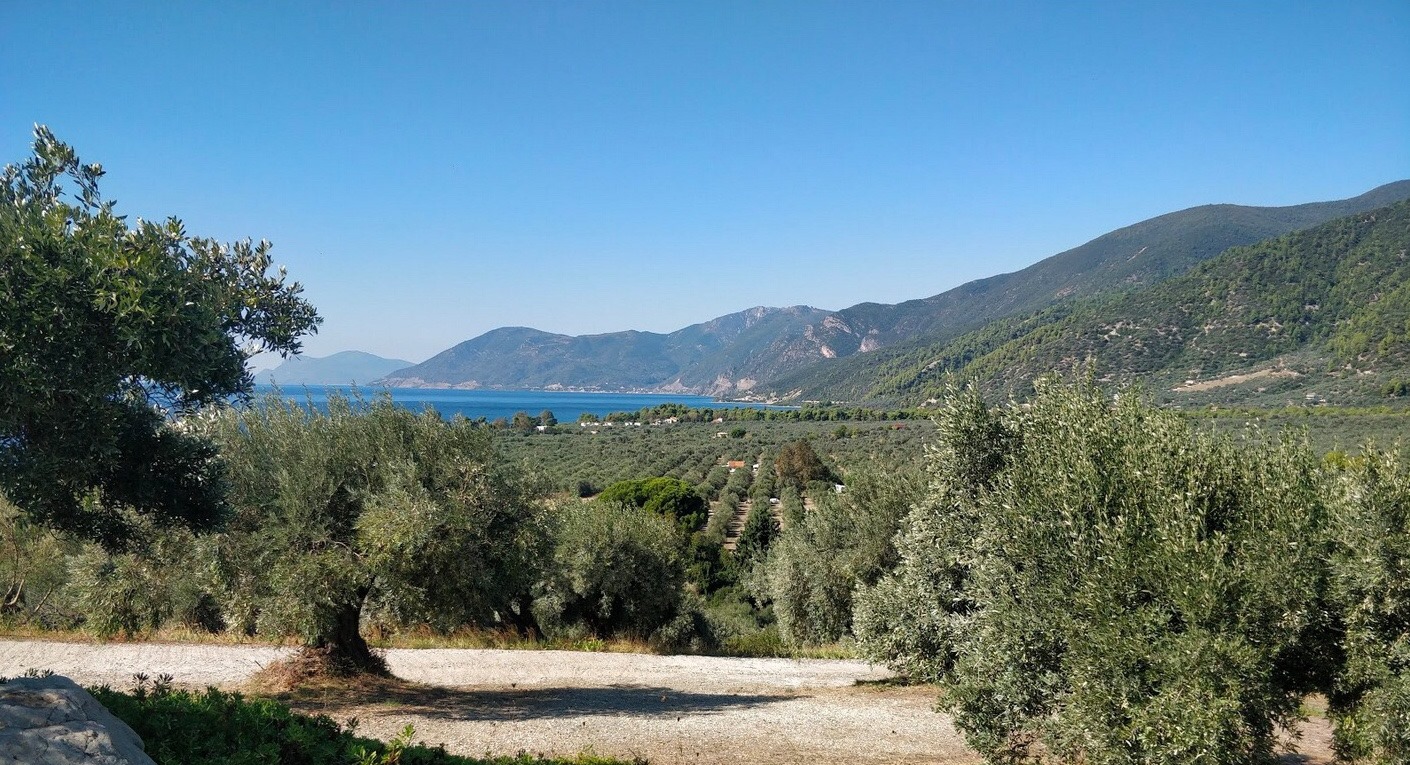 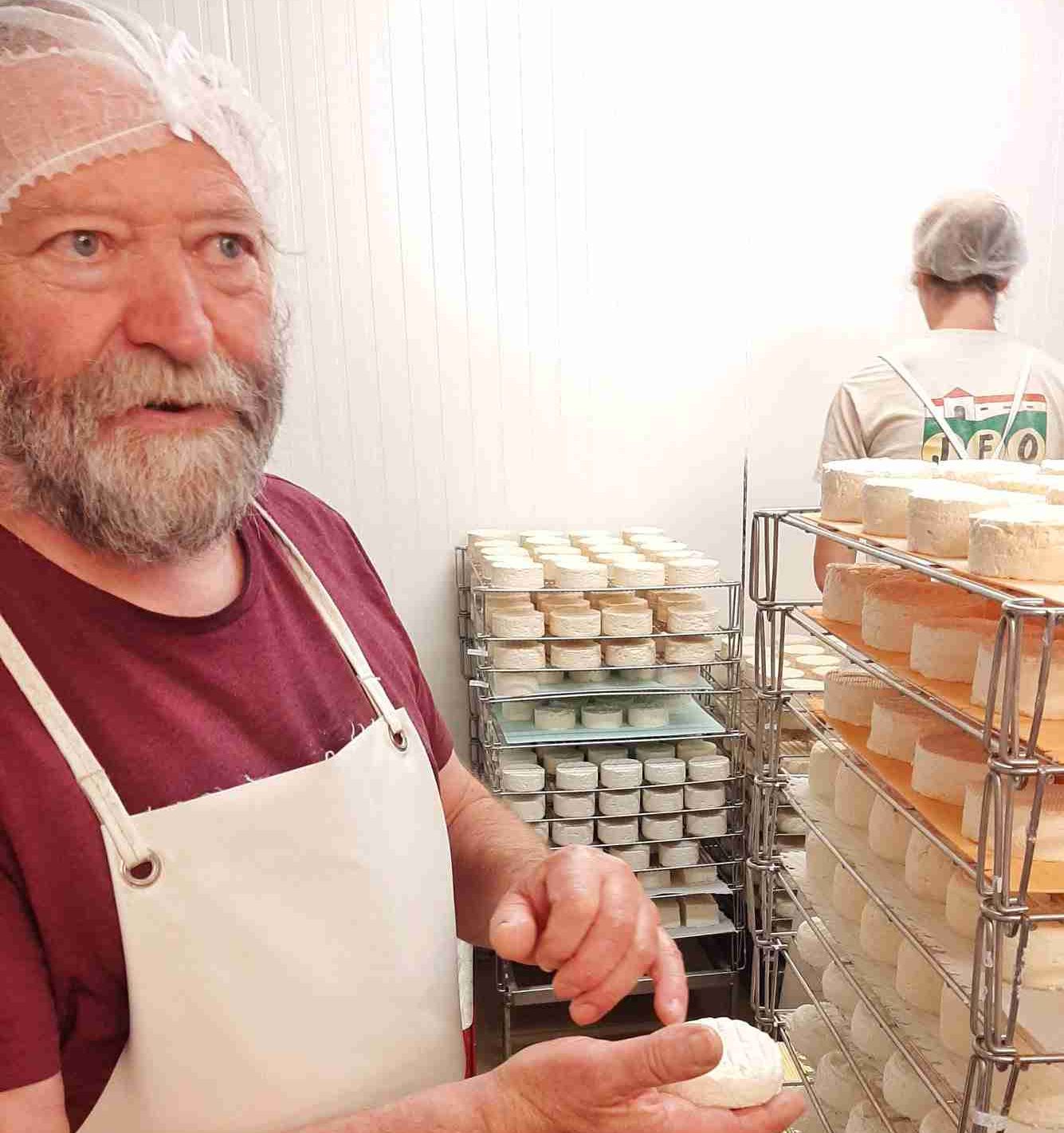 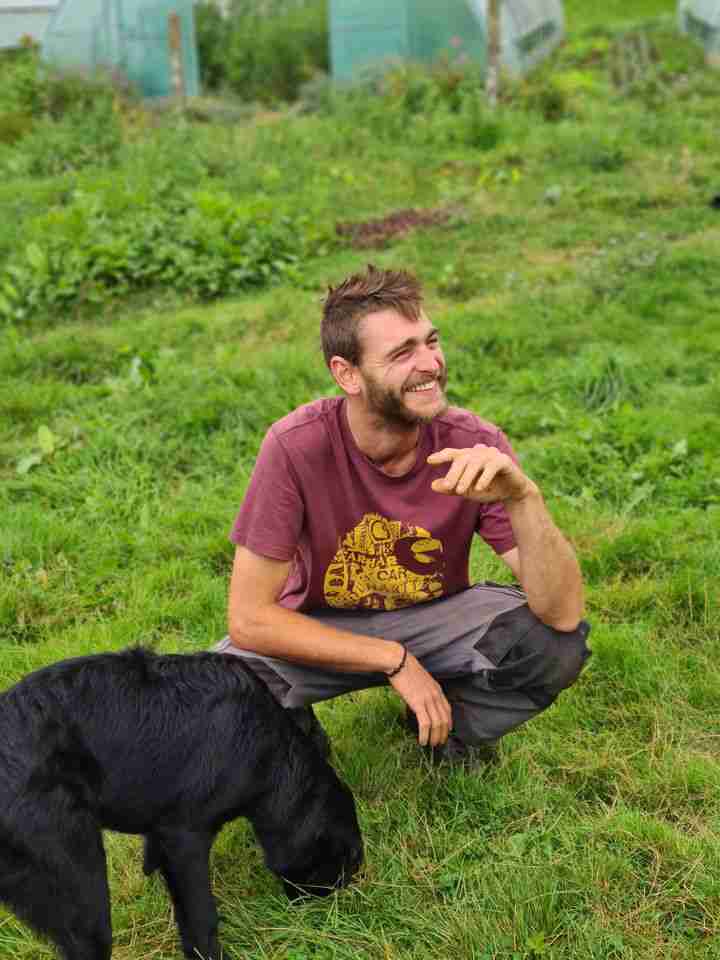 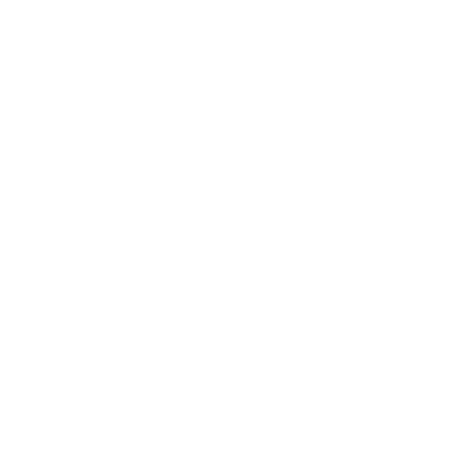