In 2015, he went organic and created Joluwa scrl, which represents 35 hectares of cultivated land, i.e. about a quarter of his holdings.

The cultivation of the chicory is done in 2 phases: first the root is grown in the open ground in our countryside of Brabant-Walloon. They remain in the ground for 180 days and are then harvested and put into cultivation. In order for the chicory to grow out of the ground, the roots must be immersed in 1 cm of water for 21 days in a large dark room. A well dug 70 m deep allows pure water to irrigate the roots. During the cultivation phase, Mr. De Paepe keeps a close eye on his chicory, choosing the right varieties for the seasons to obtain the best possible taste and visual quality!

On his farm, Mr De Paepe invested a few years ago in a biogas installation. This allows him to give the chicory roots a second life after the forcing process. When harvesting chicory, he ends up with about 12 tons of root waste per day. These roots are chopped up and go into the biogas plant for six weeks. In the digester, the chopped roots are transformed from a solid into a liquid mass that produces methane, which is about 30 m³ per tonne of chicory roots. The methane is fed into a cogeneration unit with a 100 kW gas engine that produces electricity and heat. The heat produced is used to heat the farm, the sorting and packing areas and the chicory forcing rooms. The rest is sold to third parties. The electricity is mainly used on the farm and provides about 30% of the energy it needs each year! 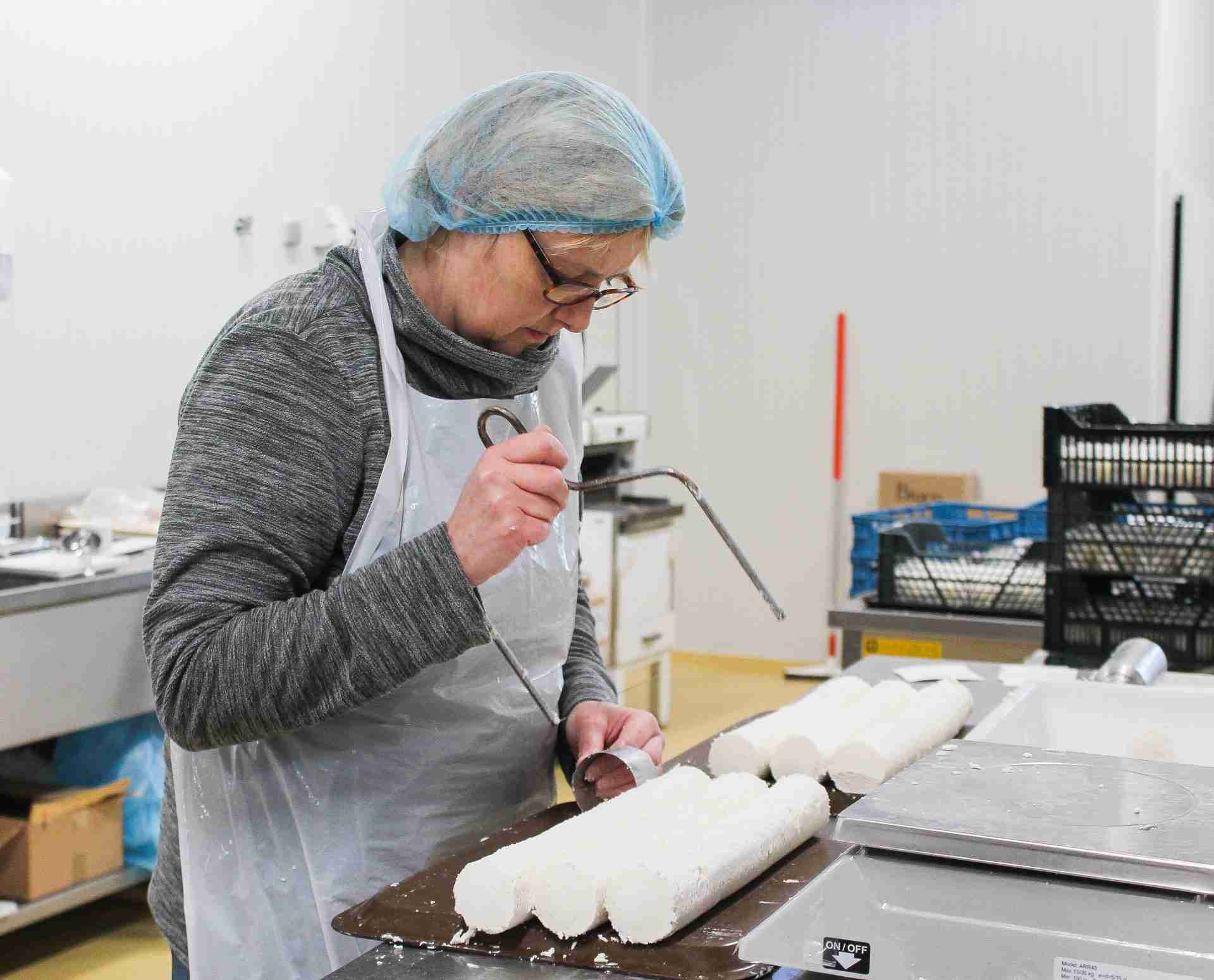 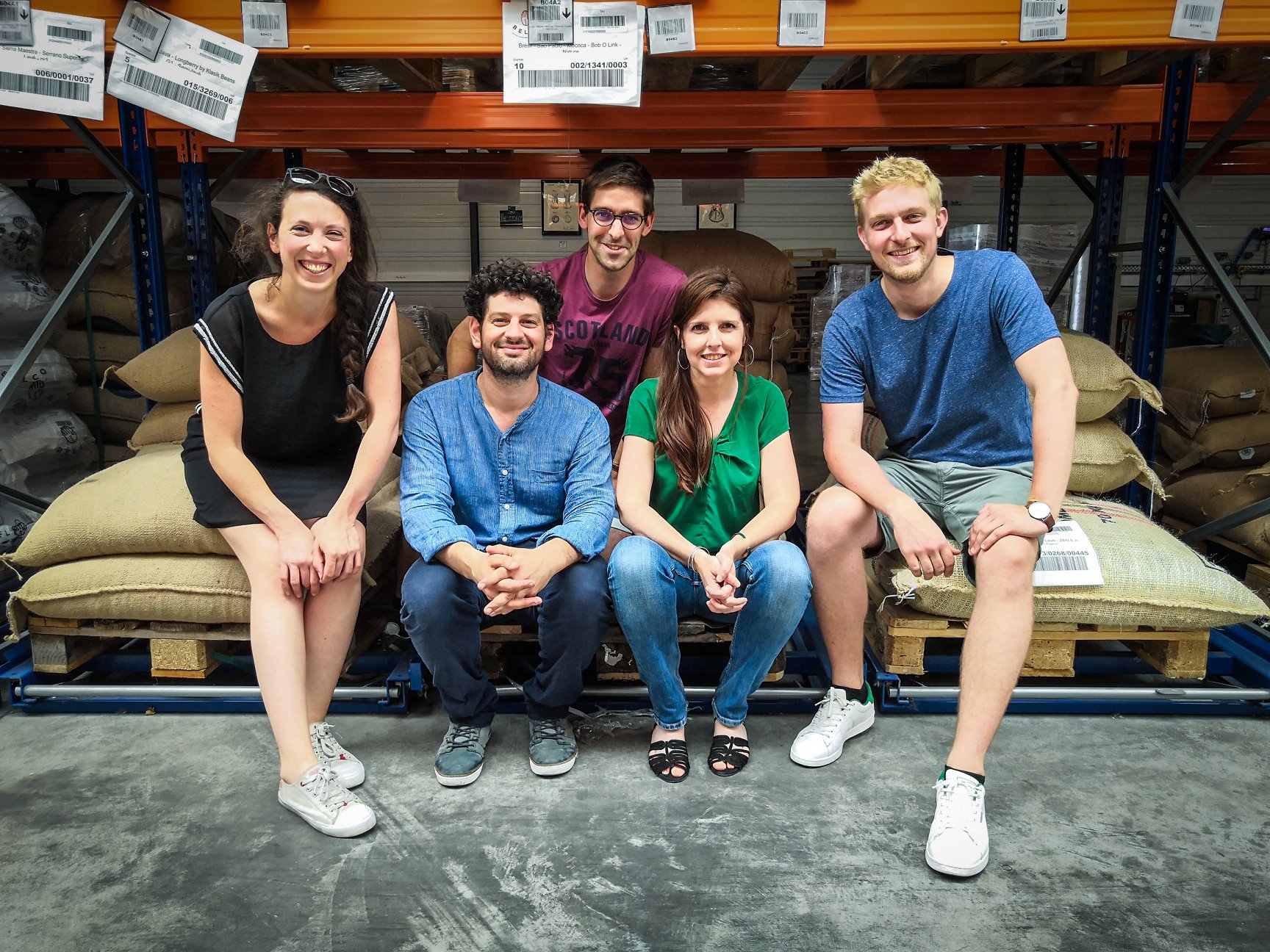 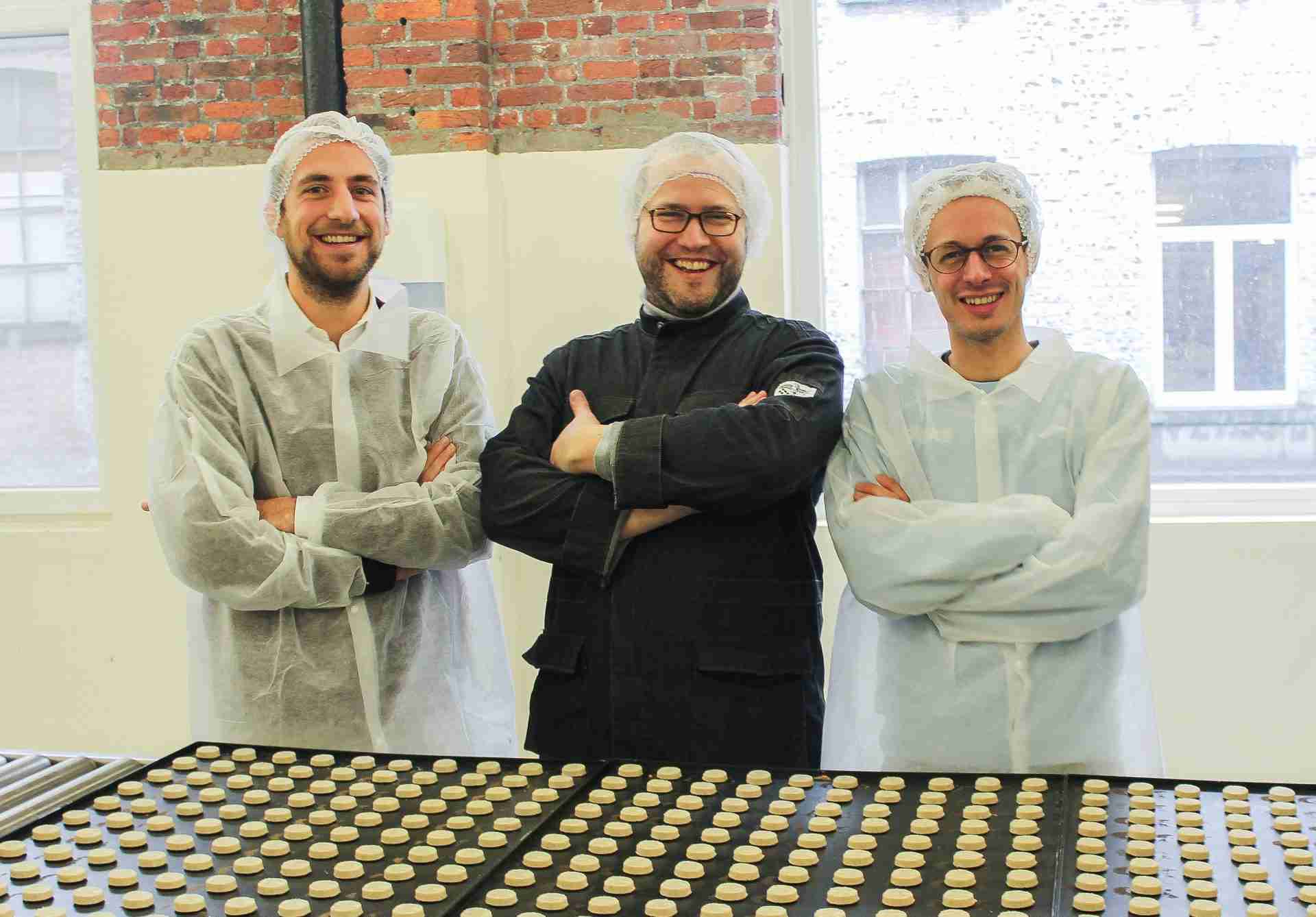